Individuals, businesses of all sizes, organizations and even charities will face tax issues from time to time. You cannot ignore the problem thinking that it will go away. In fact, ignoring the tax problem is the worst thing you can do. Any delay on your part will only make the matter worse and will eventually result in a full loss of appeal rights and the ability of CRA to collect a debt that may not be properly owing. This can lead to stiff penies, and even criminal prosecution. Tax disputes are distracting and stressful.

Rotfeisch & Samulovitch PC is a Toronto-based boutique Canadian Tax Law firm specializing in income tax and business law. By staying small and specialized, we are able to respond quickly and effectively to our client's income tax issues and concerns as they arise. There's just one answer to a tax problem – an effective tax solution that's just right for you. We: 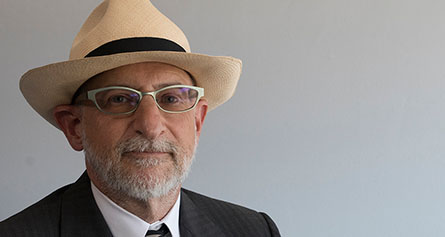 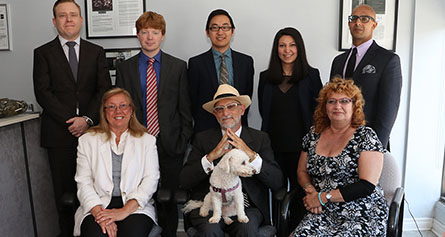 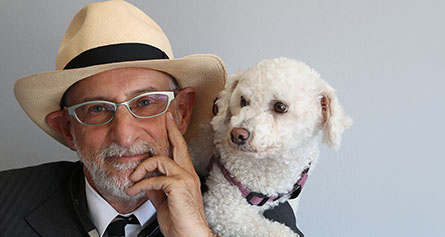 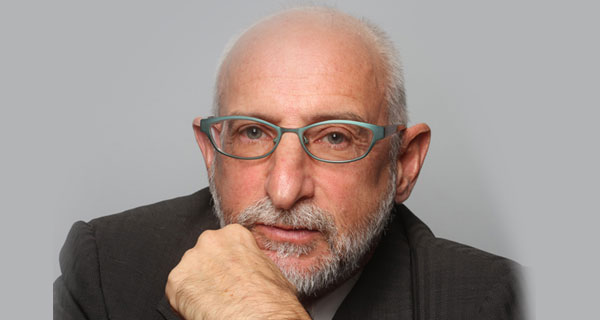 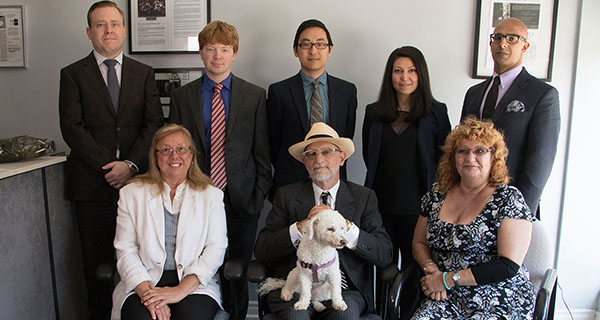