A CRA tax audit occurs when the CRA decides to audit a person's tax returns to ensure that they have paid or are currently paying the appropriate amount of tax. The auditor is looking for mistakes that could lead to a higher tax bill and the taxpayer then has a legal obligation to cooperate with the CRA when an audit is required.

In 2017, approximately 30,000 letters were sent out regarding notifications and issues related to CRA tax audits. In all of these situations, it is imperative to identify an experienced attorney to help you with your CRA audit process immediately.

Who Is Likely to Get Audited By the CRA?

While the CRA has the authority to investigate and audit anyone who is responsible for paying taxes to the Canada Revenue Agency, there are various factors given to CRA's analysis which will vary with a taxpayer's individual situation.

Many of the employees tasked with CRA compliance work in the business field for small and medium businesses,this also applies to Uber drivers followed by international and large businesses. Many of the CRA audit and compliance employees working with the agency are involved in business audits. Businesses are much more likely to be audited than are employees and submitting a request to amend a prior return most often triggers audit activity. 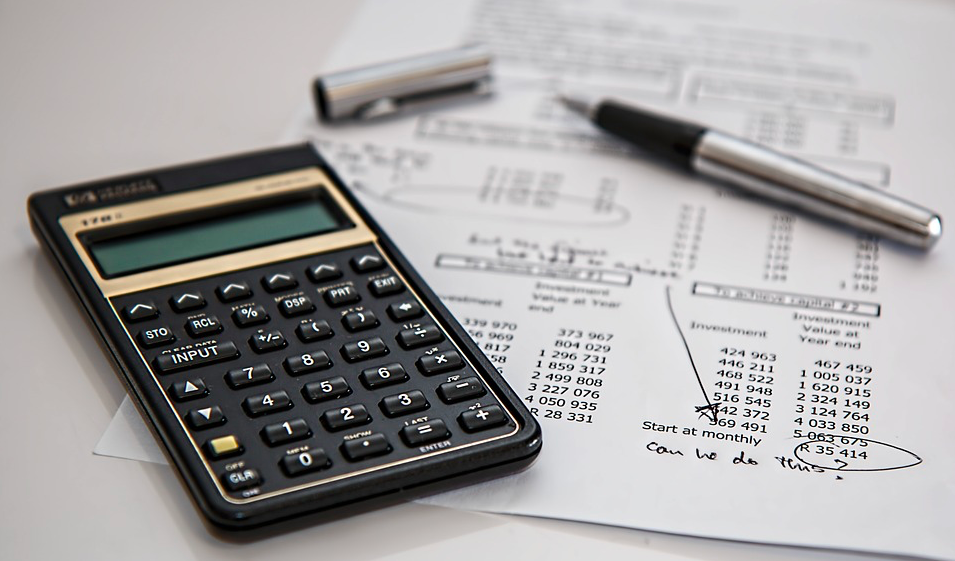 Some of the most common red flags that could lead to a CRA audit include recurring losses, significant charitable deductions, claiming 100% vehicle use for a business, off shore accounts, large funds transfers, and suspected criminal enterprises that are not paying taxes.

Furthermore, the CRA has been actively encouraging other Canadians to report on their neighbors, associates and friends. Anyone who discusses their tax affairs with others are at a higher risk of being reported.

What to Expect During an Audit

During a CRA audit, the auditor will look at all relevant records, including those at the taxpayer's workplace. Particular documents that the auditor will most likely be concerned with include business records including journals and ledgers, expense account details, purchase and sales invoices, and financial records and statements.

The auditor may begin the audit at your place of work and will expect to speak to people in the accounts team or department. An audit can take anywhere from several weeks to several months and once the audit is carried out, the auditor could recommend adjustments to the submitted return. These proposed adjustments have to be made in writing and will be discussed with you.

You can make a new proposal in light of any new information supplied to the auditor if you are dissatisfied with the proposals. Fast action is necessary for protecting your interests in the event of a CRA tax audit.

It goes without saying that the possible outcome of a CRA tax audit can have significant repercussions for you as an individual or for your business. This is why it is essential to have the support of an experienced CRA tax audit lawyer brought into the situation as soon as possible. 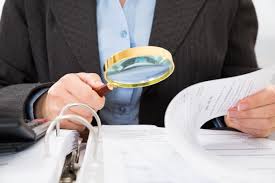 A CRA tax audit lawyer may be able to help you avoid many common mistakes and can assist you with preparing necessary documentation. The sooner that you have engaged with a CRA tax audit lawyer, the easier it will be for you to respond and the more opportunities you will have to avoid penalties or other allegations of criminal activity. The support you obtain from a CRA tax lawyer can make a big difference in the outcome of your case and can also ease your fears significantly during an overwhelming and difficult process.

How long does the CRA have to audit you?

An audit can take anywhere from several weeks to several months. Once the audit has been done, the auditor can recommend adjustments to the submitted returns. In most occasions, the Canada Revenue Authority are made in writing and will be discussed with you. This is meant to ensure openness and transparency throughout the entire process.

What causes a CRA audit?

A CRA tax audit occurs when the CRA decides to audit a person's tax returns to ensure that they have paid or paying the right and appropriate amount of tax. An audit is meant to look for mistakes that could lead to a much higher tax bill and the taxpayer will then have an opportunity to cooperate with the CRA when the audit is necessary. Failure to cooperate attracts hefty penalties in Canada.

What happens if I get audited and don't have receipts?

If you do not have receipts, the auditor from CRA may be willing to accept other documentation, such as a bill from the expense or a canceled check. In some cases, the auditor will actually come to your house and review your records. In other cases, you must go to the local CRA office for the audit. This way, the audit will still be done even if you don't have the receipts.