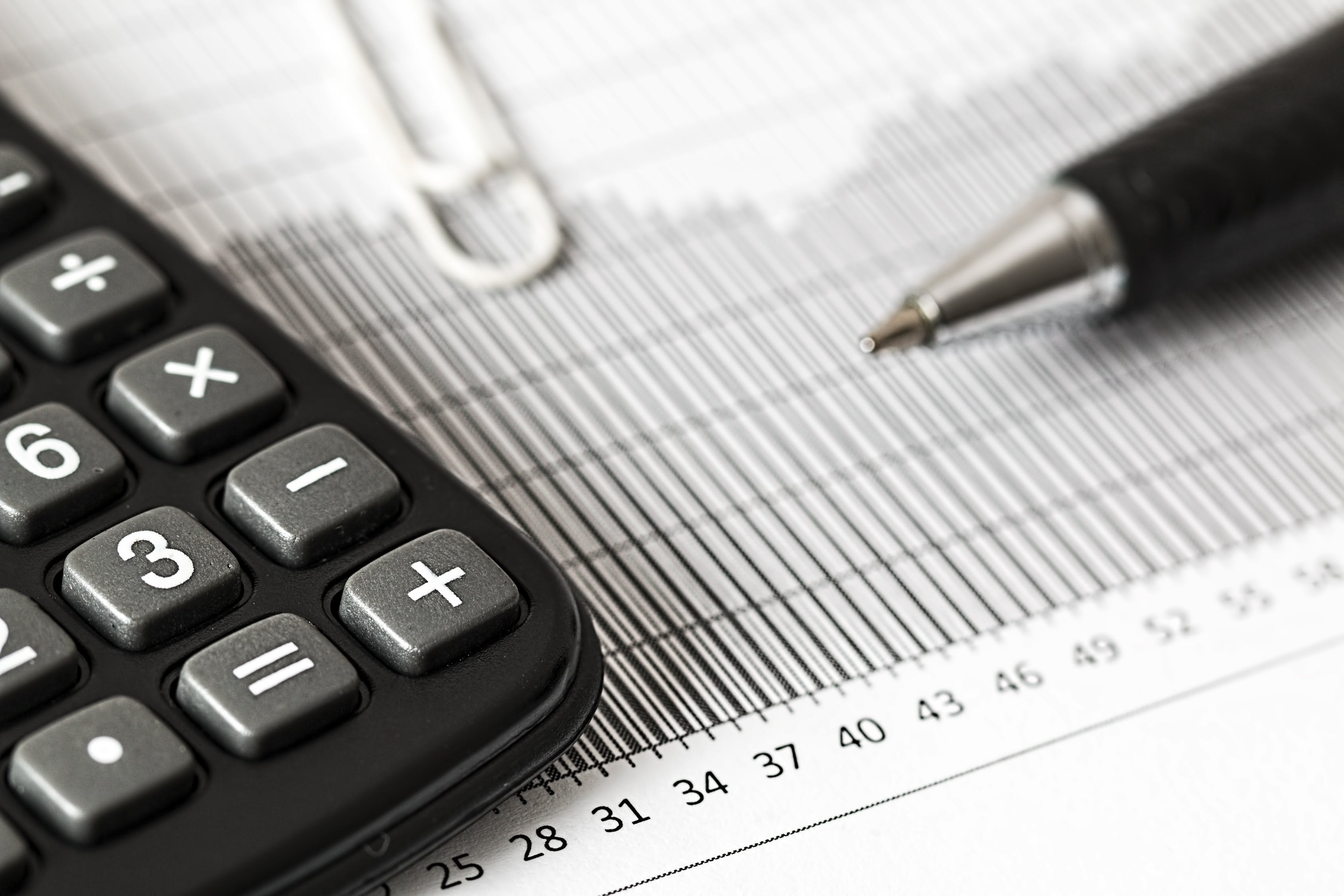 
For resident Canadian taxpayers that hold Swiss bank accounts which have not been reported to the Canada Revenue Agency (“CRA”), the window to come clean with Revenue Canada by filing a Voluntary Disclosure, and thereby avoid financial penalties and the possibility of criminal prosecution, appears to be closing. Ever since Swiss bank Credit Suisse had to pay USD $2.6 Billion in fines to the U.S Department of Justice in 2014 due the bank’s role in aiding US citizens to evade taxes, Swiss banks in general are taking steps to insulate themselves against future legal action taken by the governments of other developed countries, including Canada.

Many of the largest Swiss banks have sent correspondence over the last year to their Canadian clients requesting confirmation that the client has disclosed the existence of the offshore bank account to Revenue Canada. This year alone, our Toronto income tax law firm has successfully completed numerous Voluntary Disclosures for clients who contacted our office upon receipt of such letters from their Swiss banks. A Canadian taxpayer who receives such a request can either provide evidence to the Swiss bank that a Voluntary Disclosure to CRA is underway and/or completed, or show that the account has been listed on the taxpayer’s T1135 “Foreign Income Verification Statement” form for the most recent taxation year.

Several Swiss banks have stated that if they do not receive this information from their Canadian clients by December 31, 2015, they will liquidate all bank accounts they hold for the client and mail a cheque to their last known address for the proceeds of the account(s). The results of such action could have disastrous effects that go far beyond the possible downside one may experience due to a poorly timed investment “decision”. All Canadian “reporting entities”, a term which includes banks, are obligated by law to report cash transactions of $10,000 or more to the Financial Transactions and Reports Analysis Centre of Canada (FINTRAC). Given the fact that CRA has, for the past several years, been investing significant resources in investigating offshore banking and related transactions, depositing a cheque from Credit Suisse for a substantial amount into your Canadian bank account can and will attract attention, and very possibly a full-scale audit, from CRA.

When Revenue Canada initiates such an audit and uncovers that the origin of the deposit is an unreported Swiss bank account, a Voluntary Disclosure is no longer an option for the Canadian taxpayer, as one of the key requirements for a Voluntary Disclosure, unsurprisingly, is that the disclosure of the previously unreported Swiss bank account be voluntary and not the result of CRA enforcement action. At the conclusion of the audit, the taxpayer could be assessed penalties and interest that can far exceed the actual taxes owing on any unreported income. For instance, such a taxpayer could be assessed for Gross Negligence Penalties for up to half the amount of any tax owing, plus an additional penalty of at least $2,500, and as high as $12,000 plus 5% of the “cost amount” of the unreported offshore account, for every year of ownership the taxpayer failed to list the Swiss account on his or her T1135 “Foreign Income Verification Statement” form. So failure to report for 10 years means a penalty of 50% of the cost amount of the offshore assets. CRA also charges a prescribed rate of interest (5% per annum, compounded daily) retroactively on both taxes owing and associated penalties. Revenue Canada may also seek to have the taxpayer prosecuted for tax evasion, especially for larger amounts, which could result in a jail sentence plus fines of up to 200% of the taxes evaded.

It is also important to note that Swiss bank accounts are not the only unreported offshore assets that are about to become obsolete as a method of avoiding domestic Canadian tax: the new Automatic Exchange of Information (AEOI) standard has been adopted by much of the western world, including Switzerland, in addition to dozens of traditional tax havens, and its implementation will begin in Canada in 2018. Quite simply, the AEOI will result in Revenue Canada getting streamlined access to information about accounts held by Canadian residents in countries that have signed on to the AEOI, including account balances and beneficial ownership. Canadian taxpayers with unreported offshore bank accounts should give serious thought to contacting our expert Toronto Income tax lawyers to file a Voluntary Disclosure with CRA to avoid the possible penalties and prosecution that could occur if Revenue Canada discovers the account on its own.

How much can I claim for travel expenses without receipts?

You cannot claim for travel expenses without receipts. The tax authorities always require proper proof that you actually did pay for the deductible being paid for. Usually, that receipt has to list the items being bought. For this reason, it is normally not enough to simply provide credit card statements as proof of travel expenses.

What if I get audited and don't have receipts?

If you get audited and don´t have receipts, those expenses will be disallowed. At the very least, this will leave you owing tax. Or, worse make it look like you have been deliberately evading paying what you should. In which case, you will end up being fined, even prosecuted. So, it is vitally important that you keep and safely file all expenses receipts.

What is the maximum I can claim on tax without receipts?

You cannot claim on tax without receipts, so there is no maximum. If you are audited, you will need to provide proof that you have only claimed for what is permitted. That means you will have to produce the original itemized receipts. So, while you cannot use credit card or bank statements to prove what you have spent on tax-deductible expenses your tax lawyer may be able to make arguments as to why those records should be accepted.