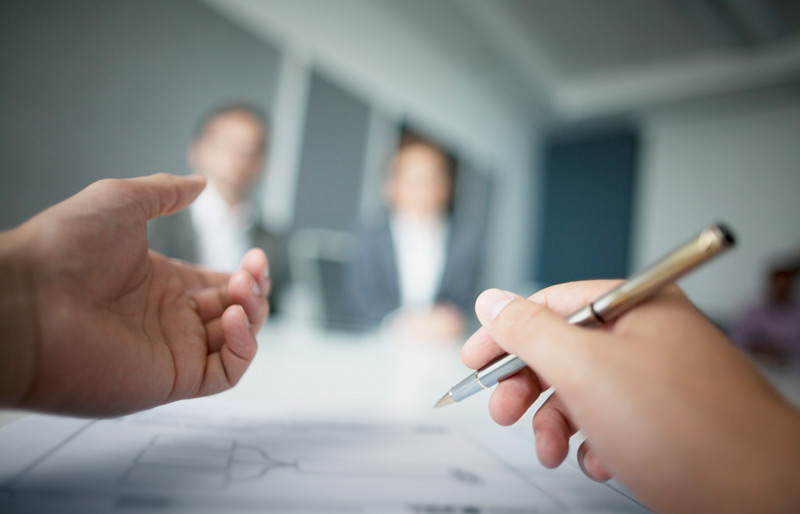 On September 30, 2020, the Canada Revenue Agency (the “CRA”) announced that two Employment Agencies, Jane General Services Ltd (JGSL) and 2322944 Ontario Ltd operating as Tri-Han Staffing Solution (TSS) and their shareholder, Vanessa Jane Canlas, received a fine of about $830,000 and a prison sentence of two and a half years. In June 2020, JGSL, TSS and Ms. Canlas pleaded guilty to four accounts of tax frauds related to tax evasion on their corporate tax returns. In addition, Ms. Canlas also pleaded guilty to one account of tax fraud on her individual tax return.

According to a CRA investigation, the two Employment Agencies and Ms. Canlas deliberately defrauded the Government of Canada of tax totalling up to 1.6 million. Ms. Canlas not only chose not to include all sales invoices in spreadsheets provided to her accounting for corporate tax returns filing, but also suppressed sales on the GST/HST returns for the two agencies.

Staffing Agencies are Getting More Tax Audit Attention from the CRA 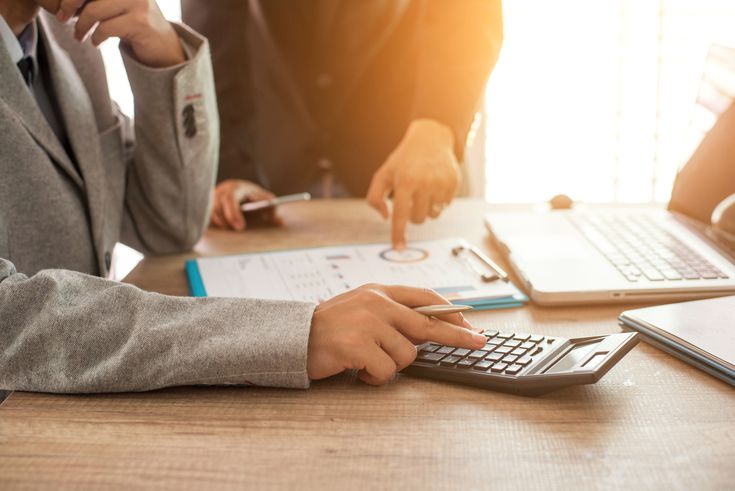 The sentencing is not surprising as tax evasion is a crime under both the Criminal Code and the Income Tax Act, however, the CRA Tax Audit Division has paid more attention to businesses that use Employment Agencies over the past several years and recent experience indicates that the CRA might have an ongoing project to scrutinize Staffing Agencies. This is because prior CRA investigations have revealed that certain Employment Agencies were involved in a sham to help businesses falsely claim Input Tax Credits. The following example is a typical scenario:

Other common tax fraud issues with Staffing Agencies include using multiple bank accounts but only reporting revenues from some of them, and doing unreported cash transactions. The consequence is that the CRA will generally commence a tax audit of the business that hired the temp Staffing Agency as well as the staffing agency itself. The CRA will then try to gather evidence that the business owners either knew or should have known that the temp Staffing Agency was a sham and that often leads to a reassessment to deny the Input Tax Credits or the income tax expenses already claimed by the business. To tackle this issue, the CRA has also issued an increasing number of section 288 and 289 Requests for Information under the Excise Tax Act in recent years to seek compliance on taxpayers who failed to provide the requested information.

Therefore, it is critical for business owners to seek professional tax advice from an experienced Canadian tax lawyer to understand both their obligations to the CRA and protections available to them when served with such requests.

Voluntary Disclosure to the Rescue

Tax evasion is a crime and it could lead to serious financial and legal consequences including jail time as in this case Taxpayers who are convicted of tax evasion could face a fine of double the amount of taxes evaded and a jail term of up to 5 years. Fortunately, the Voluntary Disclosure Program (“VDP”), also known as tax amnesty, is designed for taxpayers to come forward with unreported income or any type of improper tax filings in exchange for relief from penalties, interest and criminal prosecution. There are currently two streams under the VDP, one is a limited relief program for tax non-compliance with an element of intentional conduct or for corporations with gross revenue exceeding $250 million dollars, and a general program for everything else.

A Voluntary Disclosure application must meet the following requirements in order to be accepted:

However, whether the CRA decides to accept your Voluntary Disclosure application depends on the specific circumstances of your case. Consulting with an experienced Canadian tax lawyer before submitting your application will maximize your chances of success.


Since the CRA is on a mission to tackle potential shams in the context of Staffing Agencies, it is highly recommended for business owners working with Employment Agencies to seek professional tax advice from a Canadian tax lawyer so that they can catch any early red flags and get the Input Tax Credits they deserve. If you have unreported income, contact our office to speak with an experienced Canadian tax lawyer about the VDP as you may have a chance to reduce potential penalties.

How does a temp agency work?

Temp agencies work as a bridge between companies and workers who are looking for temporary gigs. These companies pay the temp agencies to supply a pre-approved employee to fill their talent needs.

What is a temp agency?

Temp agencies are companies that specialize in recruiting and finding people temporary work and in filling vacancies for companies seeking to employ candidates temporarily.