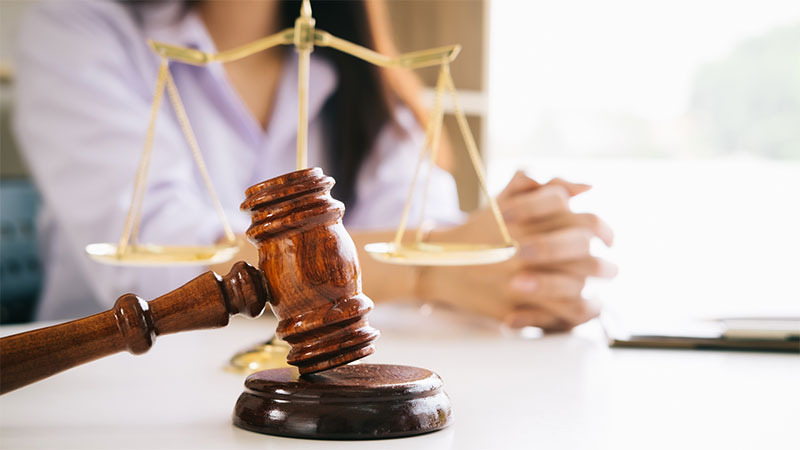 The CRA took the position that the voluntary disclosure program application couldn't be considered voluntary because it began a tax audit of the Taxpayer's Swiss assets in 2014. Still, the experienced Canadian tax litigation lawyer for the Taxpayer requested in her judicial review application that the CRA's decision be quashed, and the matter referred back to another CRA delegate for reconsideration.

In addition, the Taxpayer requested the Federal Court to treat the voluntary disclosure application as if it were valid. The Taxpayer also argued that recognizing the validity of the disclosure was the only reasonable outcome in the case, and there was also a reasonable apprehension of bias on the CRA's part.

After reviewing facts and case law, the Federal Court allowed the judicial application in part. The voluntary disclosure was referred back to the CRA for reconsideration by another delegate who had not been involved in the original case, and the review was to be conducted based on the court’s directions.

The Taxpayer set out the following issues in her judicial review application:

The court reviewed the Taxpayer's argument and found the first central issue would be whether recognizing the validity of the disclosure was the only reasonable outcome for the Taxpayer. The Taxpayer submitted that there was no other outcome or reasonable alternative to recognizing the validity of the disclosure based on the common sense of fairness and the evidence.

Although the Federal Court agreed with the Taxpayer that the principles of fairness were reflected in the decision of a voluntary disclosure application, it also cautioned that the principle would require Voluntary Disclosure Program (VDP) officers to treat taxpayers and their voluntary disclosure requests in a consistent and transparent manner in light of the facts and evidence supporting their individual requests.

The Federal Court acknowledged that the law of judicial review does give a reviewing court exceptional power to substitute its finding for that of an administrative decision, and this type of indirect substitution is possible where the reviewing court finds that there is only one reasonable outcome and that remitting the case to the administrative decision-maker would serve no useful purpose.

However, based on the evidence and facts, the court found that the VDP did not exercise its powers under subsection 220(3.1) of the Income Tax Act of Canada in a manner inconsistent with the teaching of the Court of Appeal in Stemijon because the VDP officer indeed considered the relevant guidelines and could reach two reasonable conclusions. Therefore, the court ruled there was no single reasonable outcome to the case, and the Taxpayer failed to establish exceptional circumstances that warrant the court's indirect substitution of its own finding.

Pro-Tax Tips – A voluntary disclosure must be voluntary

Although the Federal Court instructed the VDP to make another independent review the Taxpayer’s VDP application, the application might still be rejected because the disclosure was made after the CRA started auditing the Taxpayer. After all, the most important condition of a voluntary disclosure application is that it must be voluntary. Therefore, taxpayers should always act proactively when they have undisclosed income or assets in order to qualify for the VDP and consult with an experienced Canadian tax lawyer to maximize their chance of the voluntary disclosure application being accepted.

What is judicial review?

If you believe the CRA did not properly exercise its discretion in arriving at a decision, your experienced Canadian tax litigation lawyer can apply for judicial review of that decision to the Federal Court within 30 days of the date you received the CRA decision. However, you should generally ask the CRA for a second administrative review first before filing an application for judicial review with the Federal Court.

To apply for judicial review, your tax lawyer must send a completed Form 301, Notice of Application, with the appropriate filing fee to the registrar of the Federal Court. If it is determined that the CRA's discretion was not properly exercised, the Federal Court cannot generally change the CRA's decision, but it can refer the decision back to the CRA to be reconsidered by another delegated official.

What is the VDP?

The voluntary disclosure program (VDP) is designed as a second chance for taxpayers to come forward to fix errors or omissions in their tax filings before the CRA contacts them. In exchange, the taxpayer will receive certain reliefs such as prosecution relief, some penalty and partial interest relief under certain conditions. A voluntary disclosure application must meet five conditions to qualify.